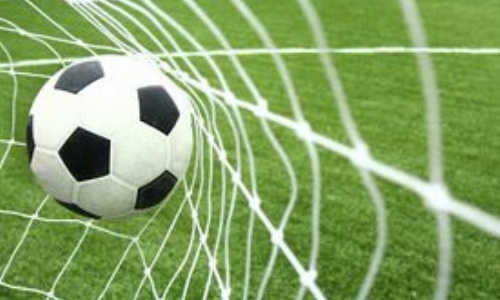 Congratulations to our girls football team who played some fantastic football on Thursday. In the group stages they came out comfortable winners in their pool.

On Thursday 25th February, ten teams of girls from schools across Guildford came to Weyfield for a football tournament. The ten teams were divided into two pools of five. Northmead played some fantastic football in the group stages and came out comfortable winners in their pool. Brilliant attacking football and resolute defence meant that goalkeeper Ellie B was barely troubled in the four games. In the final, Northmead came up against a St Bede's side who also cruised through their group. The final was an open game with chances for both sides. Both keepers were in fine form and an early goal for St Bede's was all that separated the sides at the final whistle. Coming second was a brilliant achievement for the team who had two girls playing above their age-group. It was a real pleasure to see the enthusiasm, energy and skill that all the